On Apr 3, Google’s head of search, John Giannandrea, stepped down and was replaced by two Google veterans; Jeff Dean who now lead Google’s AI efforts, and Ben Gomes who became VP of search.

John Giannandrea replaced Amit Singhal who stepped down in 2016 to go to Uber. Singhal rewrote the original Google ranking algorithms, and John was the AI guy who was supposed to have driven AI into Google’s most important core product – Search.

Google’s new head of search, Ben Gomes, on the other hand, is an absolute ledge: He has been with the Search Engine giants since 1999, one of the early Googlers, who didn’t drink his coffee with un-lactated soybean content and sat towards the front of the table during search quality meetings.

Someone typing “volleyball movie on an island” and getting the result, “Cast ” thinks Google understands what they mean. It doesn’t.

The search engine has no idea what those words mean. Google looks for pages where those words, their synonyms, or even common misspellings appear, and surfacing what they deem the most relevant according to a list of over 200 signals. Those who try and manipulate these signals to ensure a webpage ranks at the top of Google for commercially relevant queries are known as SEOs – an acronym for someone in the SEO (Search Engine Optimisation) industry.

Google bots, known as web crawlers, cover the internet at a rapid rate of knots gathering chunks of information from hundreds of billions of webpages. Google then stores that data in a constantly changing index (think digital library) taking note of signals like freshness and how often that URL is cited. 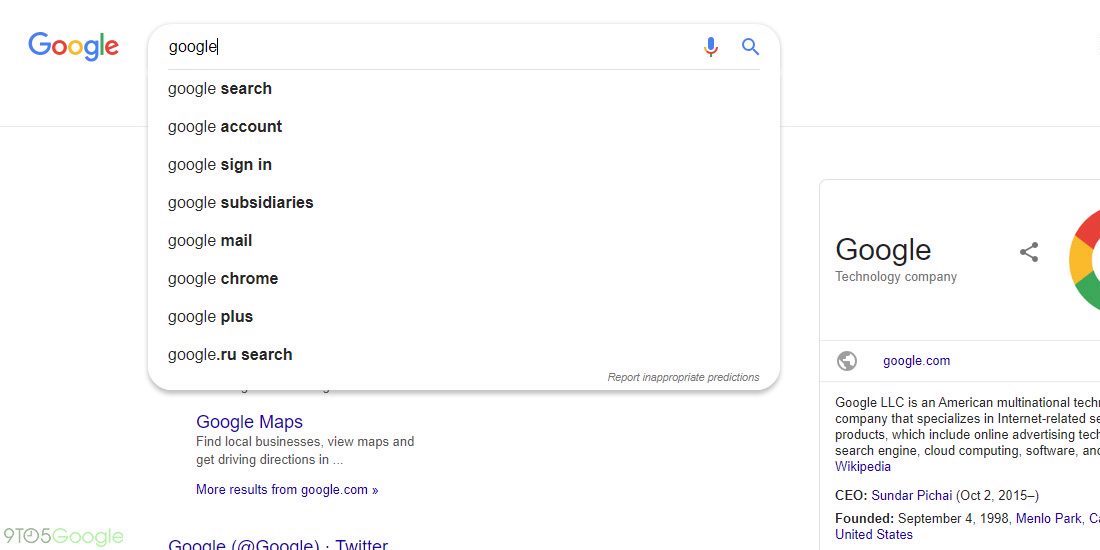 This process compares your query against the data in Google’s index and the results most likely to satisfy your query are returned to you in order of relevance. The algorithm decides the order in which documents are served. All this happens in a fraction of a second.

This algorithmic process is becoming more often about Google dominating its own homepage with ‘query refinement links’ that take a user through to subsequent Google searches or other Google products. The information served here by Google is scraped content from other large websites, such as Wikipedia, but also from smaller resources (like this website). Iterations to Google’s algorithm that changes how it serves content occurs ‘more than 2000 times a year’ according to their Search Liason, Danny Sullivan, and are known in the industry as ‘broad algorithm updates’ (which sometimes Google gets wrong and has to roll back).

2007’s Universal Search, which wove elements such as links, news, images, and videos into one list, ended the era when Google results were just “ten blue links”. It was a huge advance for Google’s domination of the internet. It meant users were served a variety of media to help answer their query, rather than making them perform subsequent searches or using alternative search engines. The second change, 2012’s knowledge graph, allowed Google search to directly answer questions such as “What’s the population of Monaco?” with featured snippets and PAA boxes, which prohibits the necessity of users ever leaving Google’s walled garden (a garden in which they serve billions of dollars of adds against scraped content).

John Muller was left squirming for 45 minutes in front of a packed audience in auditorium 1, main stage at Brighton’s Bi-Annual SEO conference April 12th 2019. It was a good thing, as well. Quickly Read more…

My SEO agency manages the organic search capability of websites with customer data records that are of extreme value. For purposes such as remarketing and newsletters, email list databases are worth literally tens of thousands Read more…

What are the most important soft skills every tech professional should have? The ability to effectively present ideas to key stakeholders in the business. I suppose this soft skill is akin to communication – and Read more…